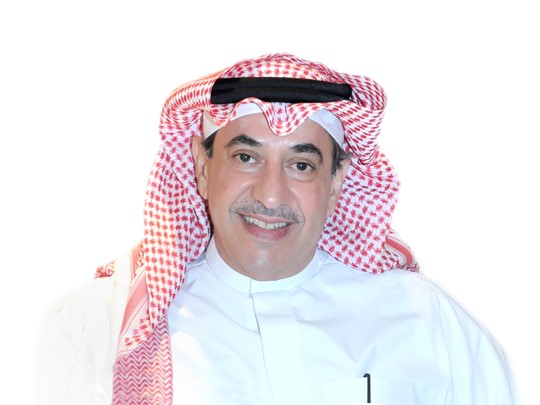 Sheikh Hamad S Al Sulaiman completed his Masters in Business Administration from the University of San Francisco and after his post-graduation he joined SAMA (Central Bank Saudi Arabia) where he was in Investment for SAMA. Thereafter he became Managing Director for Al Jazeera Bank. In 1987, he took over as the Managing Director of Bin Sulaiman Holding Company, his family investment business and in 2013, Hanco Holding acquired 100% stake in Byrne & Spacemaker Group in which Sheikh Hamad S Al Sulaiman was a shareholder and CEO. In 2018, he increased his stake to 40% through his investment company Itqan Holdings Limited, and acquired Byrne Group in total jointly with Tammar. 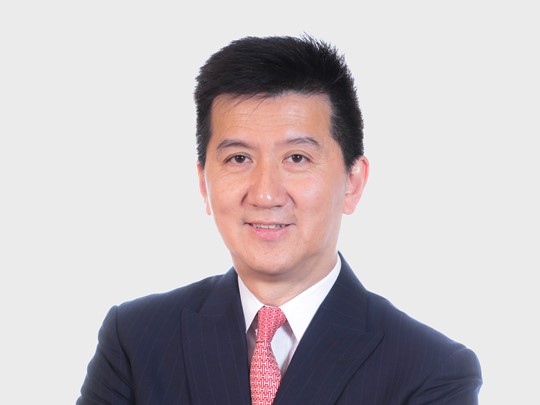 Mr. Au-Yeung has over 20 years of multinational corporate executive experience in the environmental infrastructure and energy industry. Mr. Au-Yeung obtained a juris doctor degree from Santa Clara University and a bachelor of arts in accounting from San Jose State University. Mr. Au-Yeung is also a US lawyer by training admitted to the California Bar. 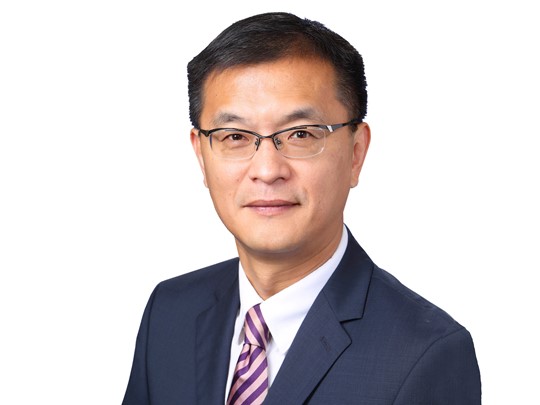 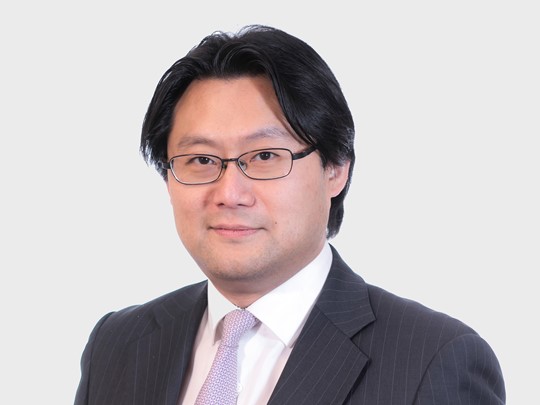 Mr. Cheung has 20 years of banking experience specializing in business development and cross-border structured financing transactions. He has years of experience in origination and deal execution in a variety of geographies covering energy and utilities clients. Mr. Cheung obtained his BSC in management sciences (first class honours) from University of Warwick.

With over 10 years of experience as a Corporate Finance Executive/CFO in rental and leasing industry, Mr. Rehan has managed multiple multibillion-dirham acquisitions and disposals and has been looking after various investments across different geographies. Mr. Rehan’s career originated and has worked on numerous structured finance deals across the GCC with a variety of international and regional banks after he completed his qualifications as a Chartered Accountant with a bachelor's degree in Applied Accounting from Oxford Brookes University in England.